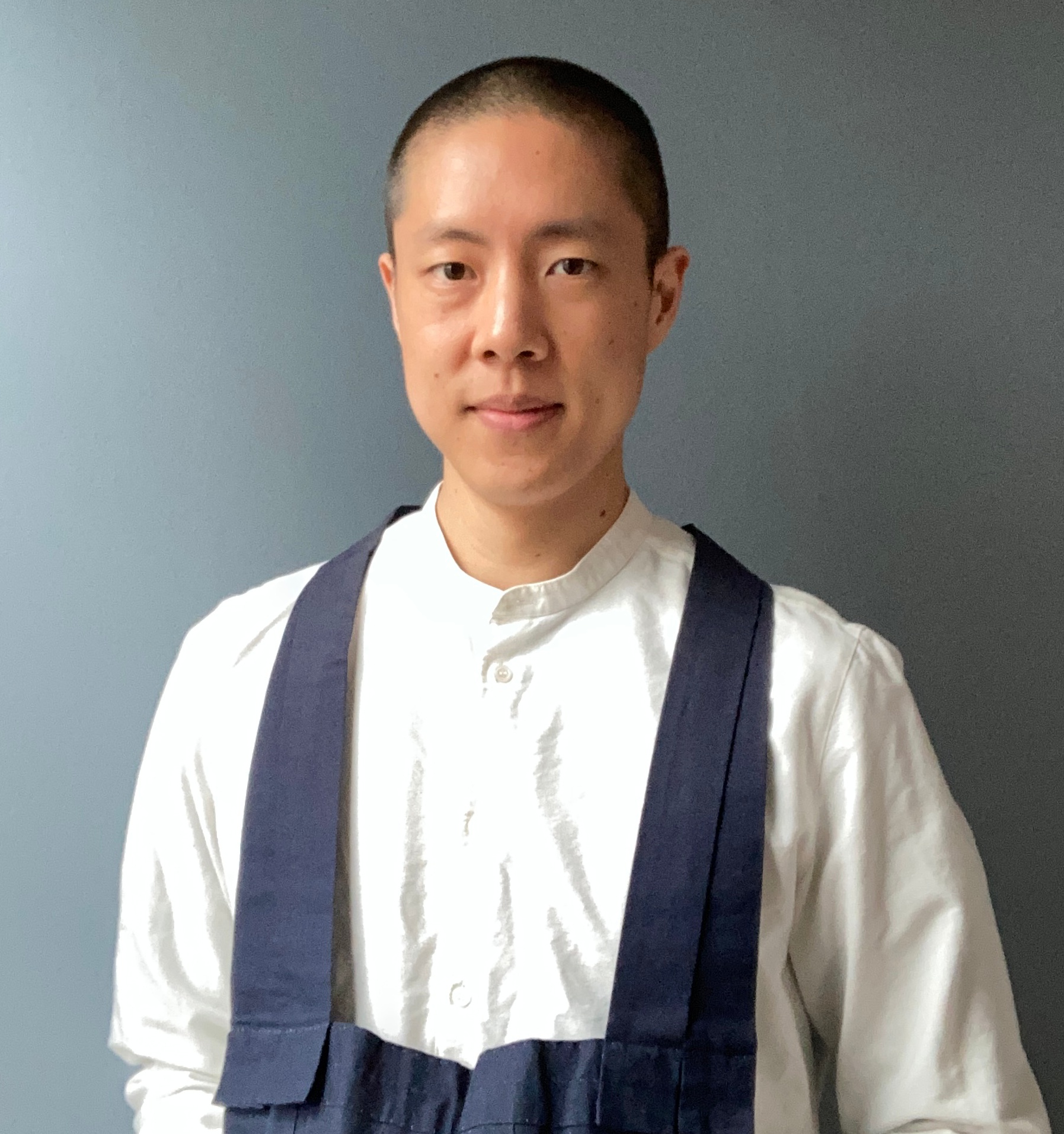 Ryan has been practicing at Brooklyn Zen Center since 2015, and served as co-Shika at the former city temple. In 2019, he received Jukai (precepts) from Kosen Greg Snyder. He lived for two years at Ancestral Heart Zen Temple, where he served as Shika and then Jisha. He sits on the Ethics Committee and co-facilitates Undoing Patriarchy. He is the author of the novel Which Side Are You On. 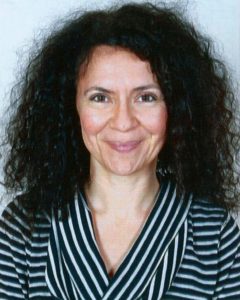 Dulce has been practicing at Brooklyn Zen Center since 2011. She has a background in journalism and political science and has worked as a photojournalist, nuclear abolition activist and human rights campaigner. Originally from Portugal, she has lived in Brooklyn since 2002, and is interested in the intersections of collective healing and social justice.