Dharma of resistance: How can taking inconvenient actions necessary to minimize suffering on our planet become more healing and beautiful?

In this talk, we will take a look at the scale of traumas we already face individually and collectively from the perspective of dharma. This trauma is important to acknowledge because it now comes in the way of us acting creatively and courageously in the face of climate crisis and racial injustices. Kritee will then dispel what, in her view, are myths around climate science that are common in the activist as well as Buddhist communities. Then we will discuss how the climate crisis is a racial justice crisis. We will also spend time looking at the resistance against the tar sands pipeline called Line 3 which is being led by Indigenous women in Minnesota. Last but not the least, Kritee will share the framework for action called “Dharma of resistance” and explain how we can take strategic and “inconvenient” collective actions that are necessary to reduce chaotic suffering on the planet.  Kritee’s presentation to an online Soto Zen Teacher’s gathering in 2020 explains myths surrounding the climate crisis is available here. If you have the time, we invite you to watch the video before this talk before we meet so that we can spend more time focusing on new questions.

For security reasons, we do not post zoom links publicly. If you are subscribed to the BZC sangha listserv and receive the weekly announcements, please find the recurring log in information already in your inbox. Otherwise, please contact Flo Lunn here in advance.

The suggested donation is $15; all contributions, large and small, are deeply appreciated. Information on donating options is available here. All donations will be for the visiting teacher; please make sure to indicate the name of the teacher when making a donation.

For those who are in a position to contribute, please give generously as you are able. Thank you! 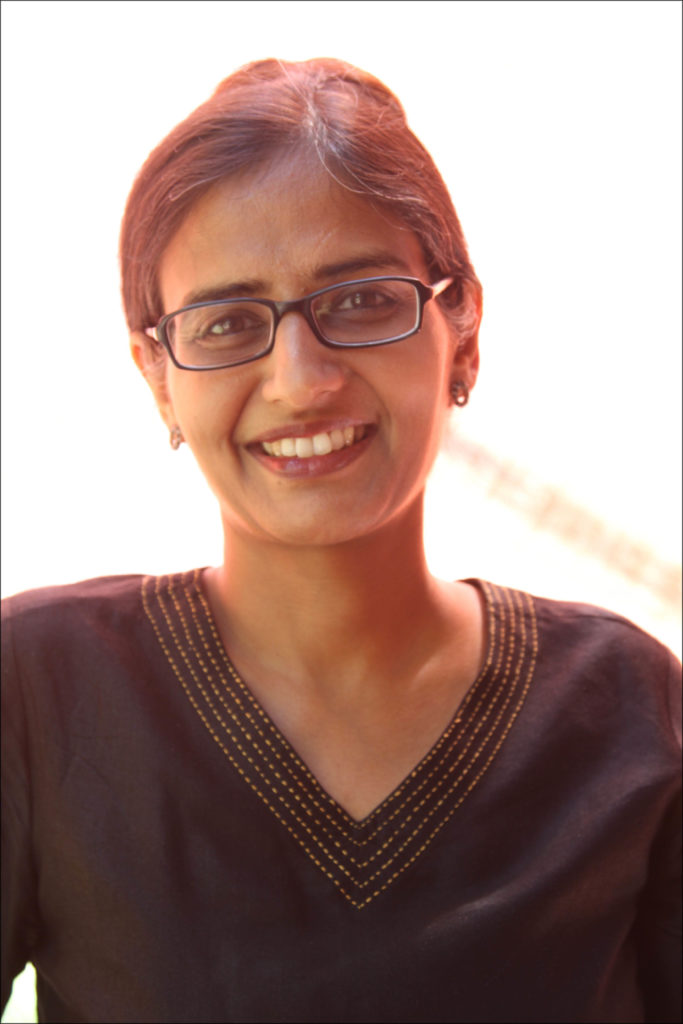 Kritee (dharma name Kanko) is a climate scientist-activist, grief-ritual leader, meditation teacher, and a Rinzai Zen priest. Kritee is a founding teacher of Boundless in Motion sangha, a co-founder of Rocky Mountain Ecodharma Retreat Center and a fully ordained priest in the Zen Buddhist lineage of Cold Mountain (Han Shan). Trained as a microbiologist and biogeochemist, she now serves as a senior scientist in the Climate Program at Environmental Defense Fund to implement climate-smart farming at scale in India. She loves teaching at the interface of spirituality and ecology and has served as a faculty for One Earth Sangha, Earth-Love-Go (Lama Foundation), Impermanent Sangha and Shogaku Zen Institute. Kritee believes in identifying and releasing our personal and ecological grief and bringing our gifts into strategic collective actions for societal healing. Kritee also regularly lectures on the inseparability of climate and racial justice at national and international forums including the World Council of Churches. Her articles and interviews have appeared in New York Times, Tricycle, Lion’s Roar, Buddhadharma, Tikkun, public radio and other Buddhist and climate advocacy outlets.