Please join us Saturday, November 7, at 11 am (NY EST), for an online dharma talk by visiting teachers Konjin Gaelyn Godwin and Taiga Ito.

Dharma Blossoms Turn Dharma Blossoms: Engaging Dharma, Being Engaged by Dharma in Social Action
With dharma teachings as our guide and companion, we can continue to refine how we meet the surprises ahead while nourishing our social connections.

To join this online offering, please contact ahzmshika@brooklynzen.org in advance.

The suggested donation is $15; all contributions, large and small, are deeply appreciated. Information on donating options is available here. All donations will be for the visiting teachers; please make sure to indicate the name of the teachers when making a donation.

For those who are in a position to contribute, please give generously as you are able. Thank you! 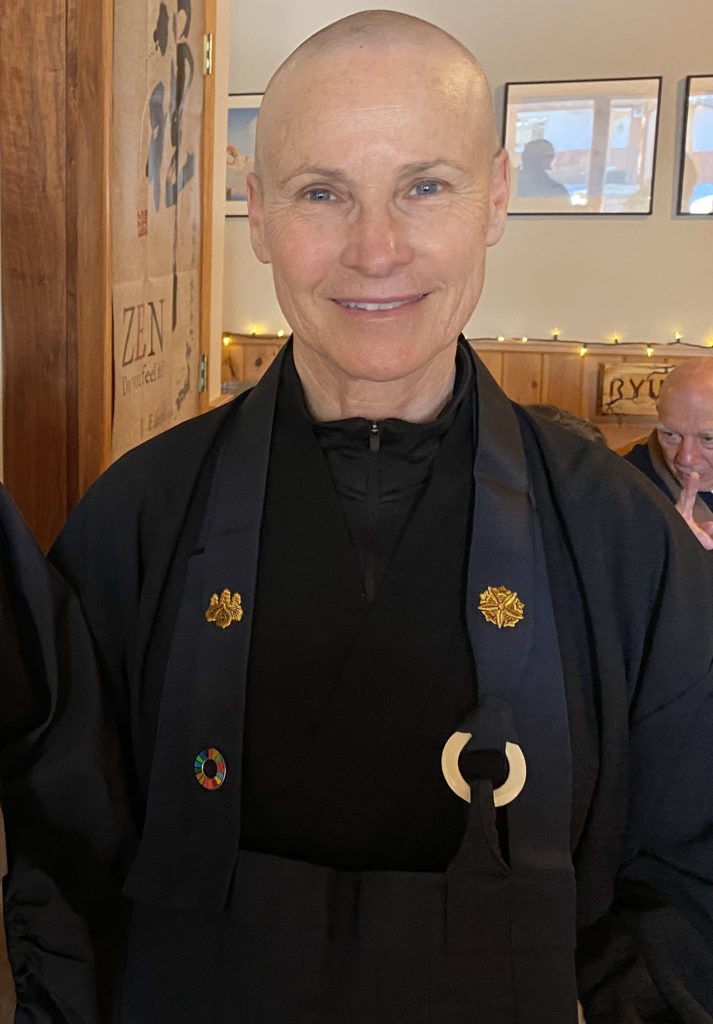 Konjin is the Abbot of Houston Zen Center, in Houston, Texas. She also serves as the Director of the International Center of Soto Zen, North America, an educational and outreach department of Soto Zen Headquarters based in Japan. She received ordination as a Zen Priest in 1991, and Dharma Transmission in 2003, both from Tenshin Reb Anderson, and was appointed Kaikyoshi (formal recognition from Japan) in 2005.  Her Zen lineage is Soto Zen, through Dōgen Zenji, and through Suzuki Shunryu Daiosho, founder of San Francisco Zen Center. She trained at San Francisco Zen Center for 18 years there, including 12 years at Tassajara Zen Mountain Center. She also trained in Japan, at Hosshinji with Harada Sekkei Roshi in 1991–92, and at Zuioji in 2005; and with Robert Aitken Roshi of the Diamond Sangha in Hawaii in 1995–96. She currently serves on the Board of the Institute for Spirituality and Health at Texas Medical Center. She leads a prison meditation group north of Huntsville, and participates frequently in socially engaged projects for the benefit of the underserved, in Houston and elsewhere. 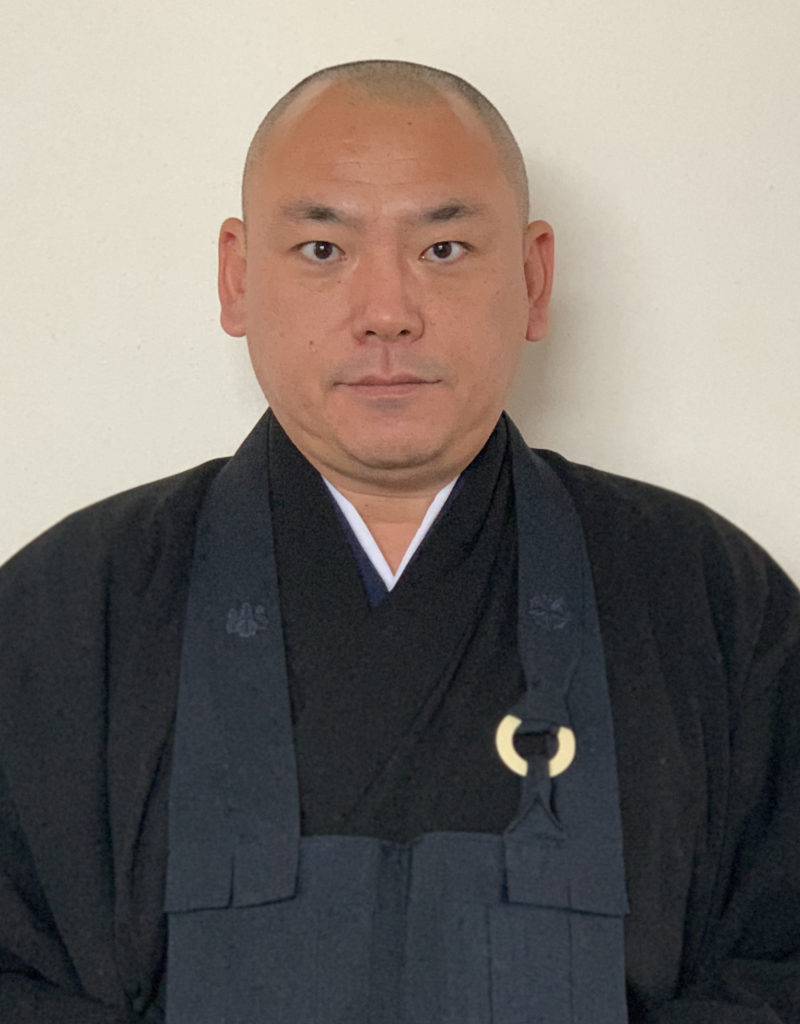 Trained at Daihonzan Sojiji, one of the head monasteries of Soto Shu (Soto Zen in Japan). In 2016, Taiga Ito became Kokusaifukyoshi (international teacher of Soto Shu). He served as the secretary of the Soto Zen Buddhism International Center between 2016 and 2018, where he has taken the role of Assistant Director since 2019.