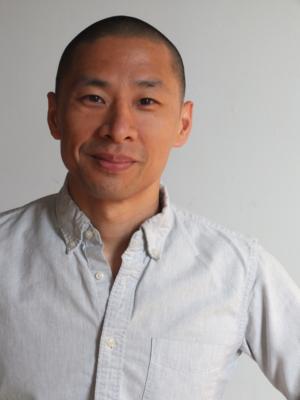 Weishin Huang is a first-generation Chinese American, having immigrated to the US with his family six months after the pro-democracy demonstrations in Tiananmen Square. They are a sacred activist and healing justice worker committed to the practice of socially engaged Buddhism. He has over a decade of experience in non-profit administration. Currently, Weishin is pursuing a dual degree in Buddhism and social work at Union Theological Seminary and Columbia School of Social Work. 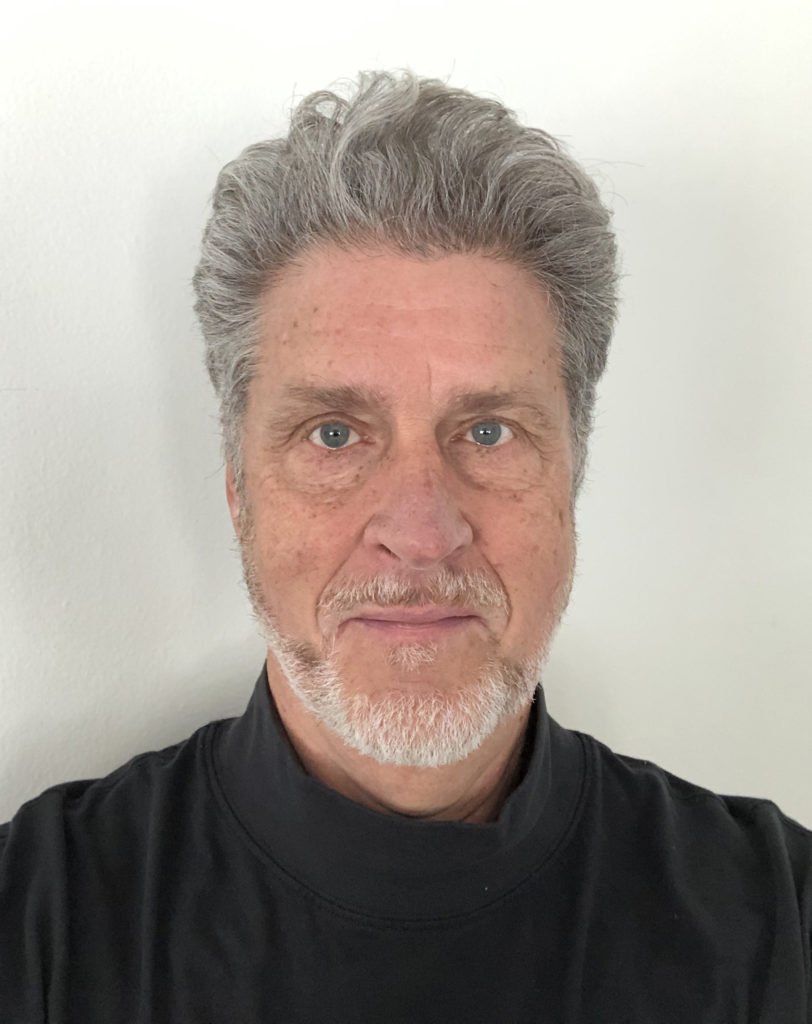 Martin is a senior fundraising/campaign consultant with 40 years experience in the field. His professional commitment has been to the NYC cultural community, helping to strengthen the finances of its institutions and organizations so that they may better serve their communities through well-resourced libraries, museums, and performing arts organizations. A short list drawn from the more than 20 places he has served includes the New York Public Library, the New York Hall of Science, the New York Historical Society, the Frick Collection, and the Eyebeam Art+Technology Center. In his most recent staff assignment as VP of Development for Union Theological Seminary, he was immersed in the seminary’s progressive, ecumenical approach, helping to lead funding efforts and expand awareness  and commitment among alumni and other donors that resulted in the successful completion of a $25 million campaign. That funding effort helped to underwrite a variety of important initiatives, including student scholarships, faculty support, social justice activism, and social justice programming.  His work there at the intersection of spirituality and social justice prompted him to consider harnessing his development experience to serve urgent societal purposes.  He first met Kosen Greg Snyder while helping to establish the Buddhism program at Union, and he introduced him to the Brooklyn Zen Center. Martin believes BZC would be a fruitful place to deepen his own practice, and is specifically dedicated to supporting BZC’s commitment to the monastery in upstate New York and envisioning a fresh presence in Brooklyn once the Covid-19 pandemic has abated.

Dr. Su Yon Pak is the Senior Director and Associate Professor of Integrative and Field-based Education at Union Theological Seminary. In this hybrid faculty-administrator position, she envisions, creates and oversees the curricular and co-curricular work of the Office of Integrative Education including field education, clinical pastoral education, life-long learning, ministerial formation, and combined courses inside Bedford Hills Correctional Facility. Prior to her current position, she was the Vice President for Institutional Advancement; and the Associate Dean for Student Life/ Director of Recruitment at Union.
Her life and research passion include: chaplaincy education, spiritual formation, contemplative practices, criminal justice, the elderly and spirituality, women’s leadership, and integrative and critical pedagogies.  Dr. Pak’s recent publications include: Sisters in Mourning: Daughters Reflecting on Care, Loss, and Meaning (Co-edited with Rabbi Mychal Springer, Cascade, 2021); “Cultivating Moral Imagination in Theological Field Education” in Asian and Asian American Women in Theology and Religion: Embodying Knowledge (Palgrave Macmillan, 2020); Leading Wisdom: Asian, North American Asian Women Leaders, (Westminster John Knox Press, 2017); “Coming Home/Coming Out: Reflections of a Queer Family and the Challenge of Eldercare in The Diaspora” in The Journal of Theology And Sexuality. Dr. Pak co-authored, Singing the Lord’s Song in a New Land: Korean American Practices of Faith (Westminster John Knox, 2005). Dr. Pak is the recipient of numerous fellowships, grants and awards including the Pastoral Care Leadership Award from the Jewish Theological Seminary, Louisville Institute Project Grant for Researchers, Cross Currents’ Coolidge Fellowship, Lilly Theological Research Grant, Valparaiso Project Grant on Faith Practices and Robert Wood Lynn Award for Excellence in Teaching. Dr. Pak is on the board of Pacific Asian North American Asian Women in Theology and Ministry (PANAAWTM) and on the board of United Board for Christian Higher Education in Asia. She is a Steering Committee member of AANATE (Association for Asian North American Theological Educators). Dr. Pak served as the chair of Professional Conduct Task Force and the chair the Status of Women in the Profession Committee of the American Academy of Religion (AAR). She has served as the co-chair of the Asian North American Religion, Culture and Society program unit and as a steering committee member of the Women and Religion Section of the AAR. She is a Ruling Elder of the First Presbyterian Church in the City of New York and in that role, was on the Pastor Nominating Committee (2019-2020), and chaired the 300th Anniversary Committee (2013-2016). 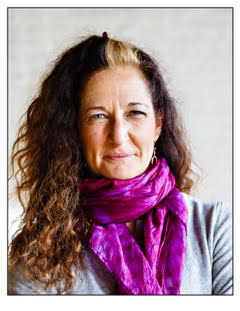 Kristin has been a member of Brooklyn Zen Center since 2011. During this time, she gratefully served as head of kitchen practice (Tenzo) for four years, stepping down from that practice role to join the board. She is also co-facilitator of BZC’s Undoing Whiteness and Oppression group. But her sweetest joy is having received the precepts from Kosen Greg Snyder in 2017 which formalized her Bodhisattva vow to practice for the liberation of all beings. It is her intention to bring the stillness of practice mind to the countless behind-the-scenes details needing attention and care to keep the beloved BZC sangha stable, spiritually prosperous, and keenly responsive to the calls for Buddhist communities to directly and relentlessly disrupt all forms of violence, including our nation’s legacy of white supremacy and patriarchy. Kristin works as a psychotherapist in private practice in Manhattan and lives in New Jersey with her two beloved pups, Luna & Valley. In her spare time, she enjoys food in all its forms, but maybe with a preference for home-made melty chocolate chip cookies.

Kosen Gregory Snyder was raised in an Appalachian mountain valley along the banks of the Susquehanna river where his Pennsylvania Dutch family have lived and farmed for many generations. He is a dharma teacher, senior priest, and co-founder of Brooklyn Zen Center and Ancestral Heart Zen Temple. He is also the Senior Director and Assistant Professor of Buddhist Studies at Union Theological Seminary, where he directs and teaches in a Masters of Divinity program focused on Buddhism and Inter-religious Engagement. Kosen received priest ordination and dharma transmission from Soshin Teah Strozer, BZC’s honorary founding teacher, and is a lineage holder in the Suzuki Roshi lineage of Soto Zen. Kosen is active with multiple inter-religious, spiritual, and community networks organizing around peace-building, anti-racism, social justice, and living harmoniously with the Earth. 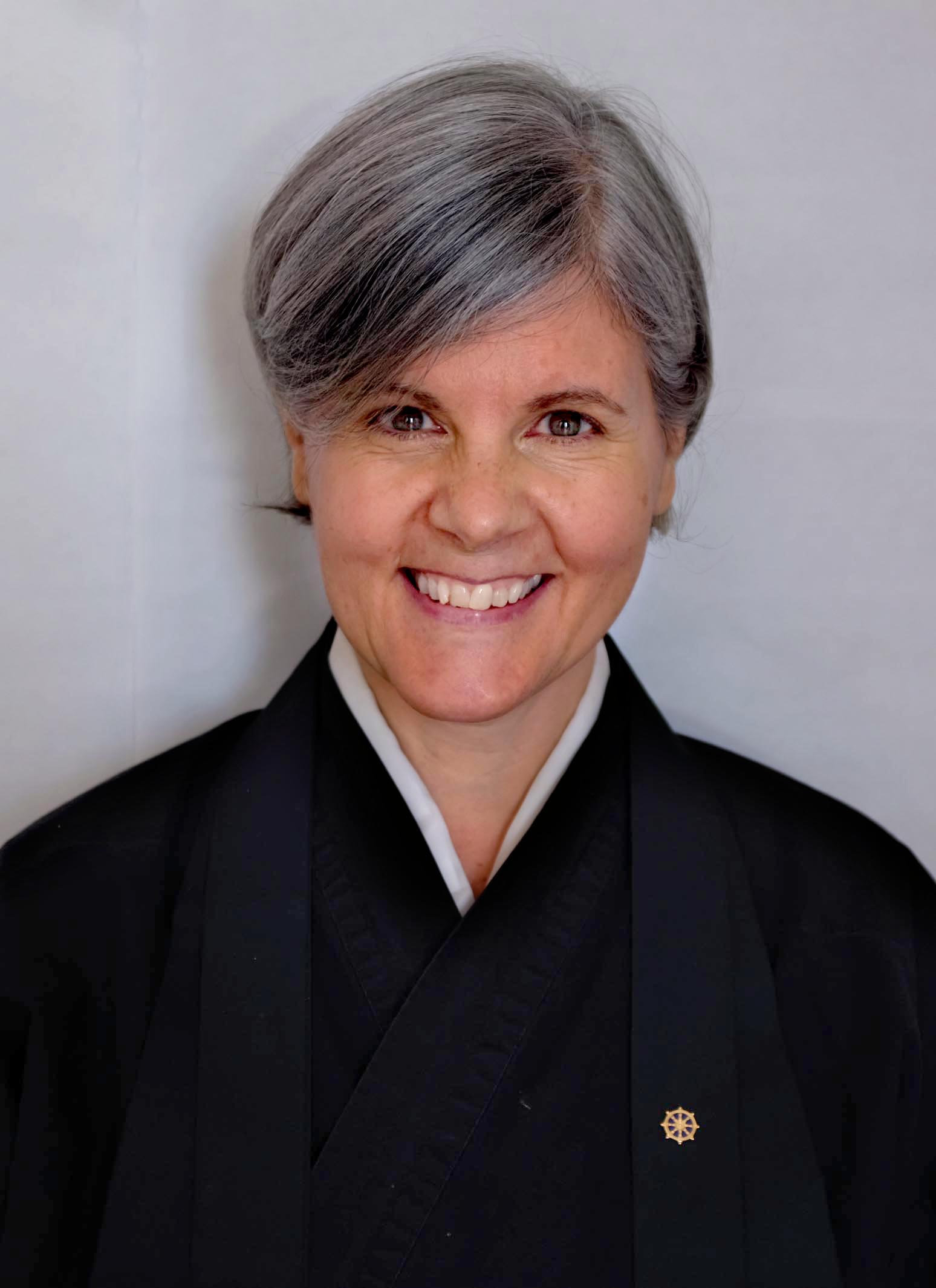 Shingetsu Laura O’Loughlin is a dharma teacher, senior lay practitioner, and co-founder of Brooklyn Zen Center. Before she began training with Teah Strozer, Laura was a student of Darlene Cohen’s. She is currently a psychotherapist, affiliated with the Buddhist Psychotherapy Collective, with her own practice in Manhattan. As a clinician, Laura uses mindfulness and body-oriented practices to support healing and transformation. Before co-founding Brooklyn Zen Center, Laura had trained and lived in various Buddhist communities since 1997, including Tassajara Zen Mountain Center and San Francisco Zen Center. Laura was also Director of Austin Zen Center, where among other things she studied the interface between eastern and western psychologies. 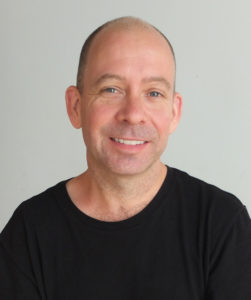 Kidō Ian has been a student at Brooklyn Zen Center since its inception in 2005. During this time he has taken on various administrative and practice roles at the center, including serving for several years as Ino (head of the meditation hall). He was in residence for 15 months at Tassajara Zen Mountain Center in 2015-2016 and was ordained as a priest by Teah Strozer in October 2016. He served as shuso (head student) at BZC for the fall 2019 practice period. Ian holds an MA in Linguistics from the City University of New York and a Masters of Divinity from Union Theological Seminary.

The Practice Council cares for the general practice health of the community and discerns how to better support training and any challenges to a just and harmonious sangha.

The Council’s responsibilities include:

• Inviting students to fill practice roles (with input from the Sangha Council);
• Giving ongoing attention to the training needs of students, both lay and priest;
• Designing and scheduling BZC’s dharma offerings, including classes, retreats, ceremonies and other training events; and
• Attending to all matters having to do with our practice forms, customs, and culture at BZC

The Practice Council is made up of the teachers and practice leaders (both lay and priest) for the community. The current members of the Practice Council are Kosen Gregory Snyder, Shingetsu Laura O’Loughlin, Kidō Ian Case, Yoko Ohashi, Sarah Dōjin Emerson and Charlie Korin Pokorny.

These responsibilities are both expressions of the Sangha Council’s role in helping the sangha realize a deep and just harmony.