This has been a work week at Ancestral Heart Zen Monastery. That means that our daily schedule has mostly turned into two long work periods every day, and we’re working in crews to tackle a few big projects in the garden and around the house. One of the more dramatic moments this week was discovering that someone had organized the “miscellaneous” drawer in the kitchen, which we use nearly constantly and has been overflowing for months. I’m still excited about it. Hashtag monastery life.

I have also had the benefit of a tireless crew of helpers in the garden, where our big project for the week has been putting up a fence around the garden to keep out the rabbits, groundhogs, and deer that live around these parts. I’m not opposed to sharing some of our vegetables with the local non-human residents, but I’d rather they didn’t eat the whole crop.

Because we’ve been spending most of our time working outside, I haven’t had much time to write, but here are some photos to show you what we’ve been doing. 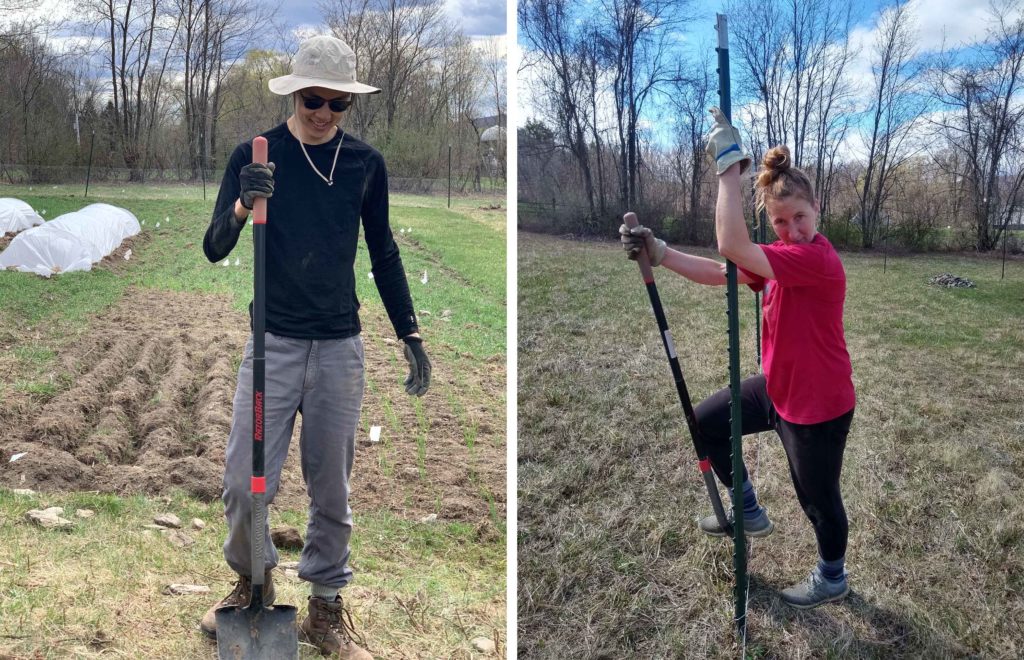 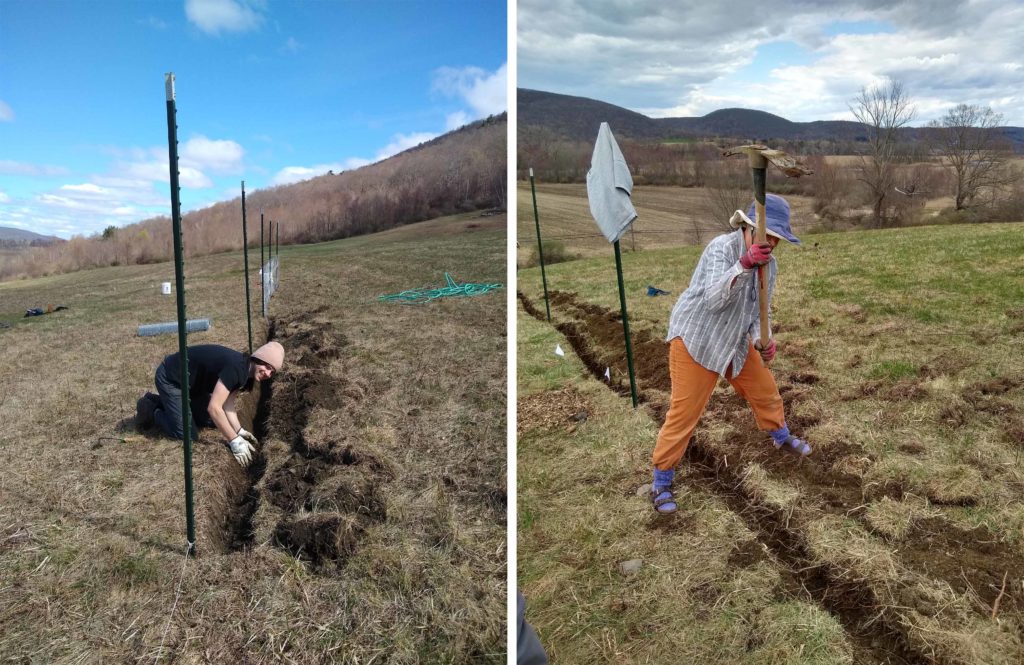 I can’t describe how grateful I am for everyone’s help this week. It’s actually unimaginable to me that so many people might come out to do such sincere, joyful work in such hot, poison-ivy-laden conditions, yet they have done. I could not have built this fence by myself. But everyone came out and we built it together.

We’ve also done a lot of planting in the last two weeks. So far everything looks very happy in the ground.

On a personal note, I’ve been playing with gender expression lately and experimenting with going by my Dharma name, Sansei, instead of my birth name. Sansei (山誓) can be translated as Mountain Vow, and something about it feels right to use for this moment. It may not feel that way forever, but right now I’d like to sign off like this.